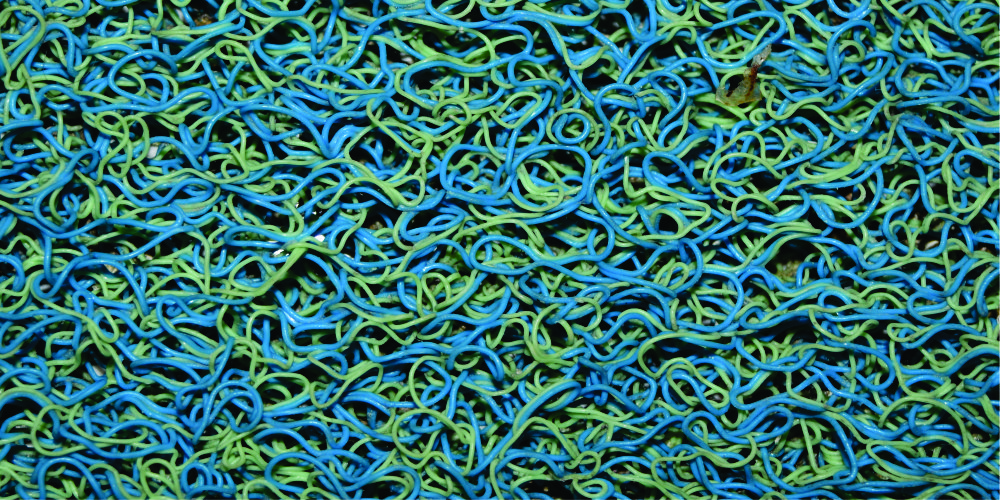 COMMUNICATIONS IS INHERENTLY an exercise in implicitly accepted manipulation.

We painstakingly develop a product to direct thought; to reinforce a pre-scripted story. If it’s done well, the audience embraces the misdirection. They may even take action.

But how effective are we as communications professionals if we buy into our own manipulation? Perspective is compromised. Our ability to creatively frame development stories in any meaningful and credible form becomes lost. The audience and broader development industry suffers, falling prey to cliché, oversimplified explanations of our work.

The development industry is founded on a neatly packaged and well-intentioned compilation of mission statements and planning tools, polished off by slick façades that comfort the audience into believing that it’s just that simple.

And so, perception and reality take one step closer to singularity.

But what is the development industry really about?

Helping the disadvantaged, creating a just world, protecting national security interests, securing a livelihood for ourselves, maintaining political leverage over an emerging economy, an inflated sense of self-importance?

Probably all of the above.

On second thought, let’s keep some distance between perception and reality.

I did communications work for a project providing humanitarian assistance to war victims. The program offered a wide range of assistance in a timely manner to civilians caught in acts of war. The program was run effectively and was overall very successful, both in the sense that it helped people and because the donor was happy (not always mutually exclusive).

But the program was only eligible to victims caught in attacks involving international military. Civilians affected by attacks between national “good guys” and “bad guys” were ineligible; helpless. That little caveat lent itself to a largely convincing argument that the program was simply a platform to buy off victims that might otherwise be upset at the presence of international forces (and who might turn to other bad groups as a result).

It was a blurred line in the philosophical sense, but also one with practical implications for a communications team.

We had to appreciate (read: not to buy into our own manipulation) the reality that this program could easily be perceived negatively, even by the very ones it was directly assisting. The risk of naively over-selling the program’s positive impact had to be considered in all aspects of reporting, public outreach, donor relations, media relations, and business development.

The consequence of naiveté can be very damaging: loss of credibility within the very population you are trying to help and amongst the partners involved in helping implement the program. (Also consider that donors often consist of seasoned development professionals who can see bullshit coming from a mile away.)

Yes, your job is to sell the hell out of your team’s work. Commit to that, be that driving force.

But be the most skeptical person in the room. Don’t accept your work at face value. After all, it has been created to purposefully shape perceptions. Don’t let it be yours.