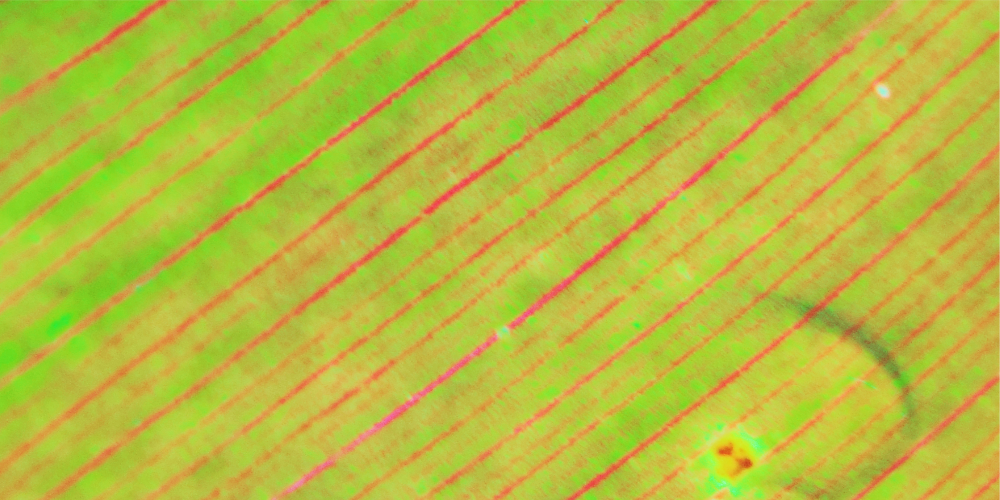 PEOPLE RESPONSIBLE FOR large volumes of writing – journalists, authors, PhD candidates to name just a few – are often cerebral by nature. Their world exists in their head, and to create something of meaning, they dig deep within.

(Cerebral in this sense does not necessarily equate to intelligence. We can dig deep and still hit a backed-up sewer line spewing shit.)

For serious communications and reporting professionals in the development sector, I believe, the same could be argued (with far less romanticism). For as much as we collaborate within a team, as much as we rely on outside information, the work ultimately rests between our ears; we synthesize ideas and make connections to create a neatly packaged, cogent narrative.

It is a process which almost takes place entirely in our heads.

This reality is natural and necessary. But the head, our minds, can be cunning. Our fears, frustrations, contempt may be masked, unrecognizable to us at a conscious level, only to materialize defensively or aggressively in a client report or email, for example.

I once led a team on a long-term media / communications-based project with a large donor. The project was fraught with problems of the avoidable type, the ones which seemed so obvious to our team but less so to the client.

After sharing a draft close-out report, my newly minted boss – fresh in his own resolve — returned with a message that went something like, This is crap, re-write it immediately.

I wanted to defend, but he was right. My recommendations were snarky and angry; they lacked insight and didn’t reflect the thoughtfulness that had so consistently guided our work. My judgment had been clouded, my mind fooling me into thinking that I had the product under control.

Resurfacing, I made a re-write and the report was accepted. I thanked my boss.

To those managing the thoughtful, cerebral creative-types, let them explore and create, but don’t let them dig too deep.

For those of us whose jobs rely on making deep dives, don’t forget to resurface when it’s most needed.